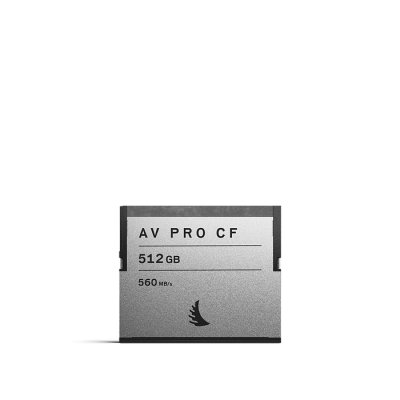 With so much to consider in the moment, from pulling focus to color composition, you need complete trust that the most important elements are captured in sync with your vision - without compromise. The Angelbird AV PRO CF - CFast 2.0 card optimizes mechanical handling, resulting in enhanced recording performance while reducing the potential for damage caused by excessive vibration or overheating. What you get is rock-solid onboard recording and memory media for your digital camera that let’s you do what you do best- create!