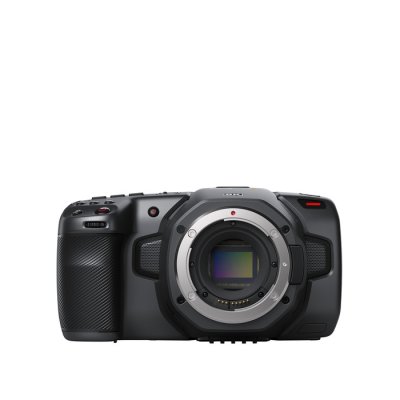 The EF mount features full electronics so Canon’s EF lens line-up can communicate with the camera for focus and aperture control, as well as Image Stabilization support. In addition to using Canon’s EF mount, it also uses the same Canon-style LP-E6 battery as its predecessor. Blackmagic rates this for 45 minutes of runtime and can be charged via external battery packs through the onboard USB-C connection.

Recordings can be captured as 10-bit Apple ProRes files in all formats up to 4K or 12-bit Blackmagic RAW in all formats up to 6K. The BMPCC6K features both a CFast and SD UHS-II slots, as well as a USB-C port for storing to external media. You can use regular SD cards for HD or higher performance UHS-II and CFast cards for native 4K or 6K when using Blackmagic RAW. Imagine capturing over an hour of full resolution 6K images on a single 256GB SD UHS-II card. 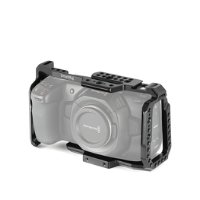 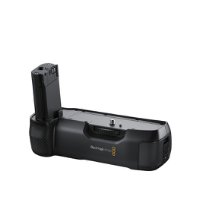