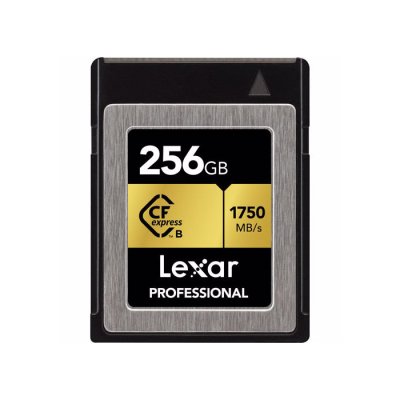 Capture high-quality images and HD video with professional-level speeds and capacities Capture high-quality images and RAW 4K video with Lexar® Professional CFexpress™ Type-B card. Designed to leverage the capabilities of the next generation high-definition camcorders and DSLR cameras, this rugged card supports both PCI Express® Gen 3 and NVMe protocol while providing high-speed performance, durability, and reliability, with a read transfer speed of up to 1750MB/s.

Capture adventure with ultimate durability Whether you’re chasing sunsets or road races—or any other adventure, the Lexar Professional CFexpress Type B card delivers the rugged durability you need to protect from shock/vibration.

Save time with dramatically accelerated workflow The high-speed performance of the card allows you to shoot and transfer files quickly. And when used with the Lexar Professional CFexpress Type B Reader, you’ll maximize the read transfer speed capability of the card. This dramatically accelerates your workflow from start to finish, so you can save time and get back to business. 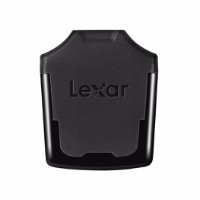 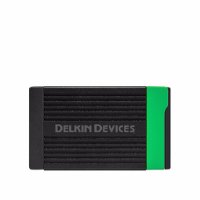