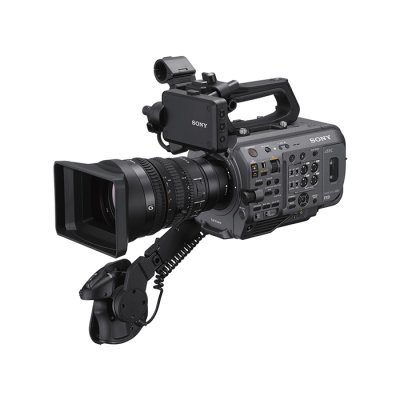 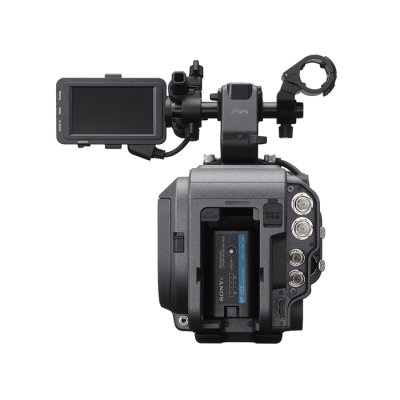 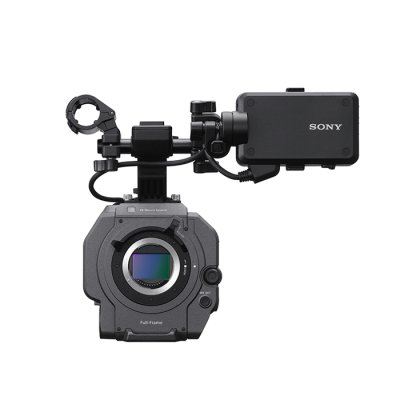 Whether you're shooting documentaries, events, reality TV, education, or corporate productions, the PXW-FX9 XDCAM 6K Full-Frame Camera System from Sony has you covered with its powerful and flexible 4K interchangeable lens camera system.

Further extend the capabilities of the FX9 with the optional XDCA-FX9 extension unit that optimizes camera weight distribution and ergonomics for comfortable shoulder-style shooting—ideal for ENG and documentary applications. The extension unit also adds advanced networking for streaming/file transfers and a slot-in for a wireless audio receiver. 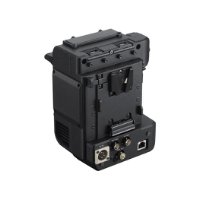 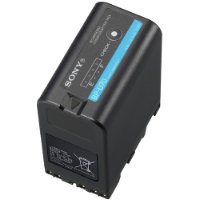 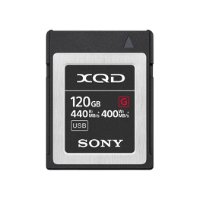 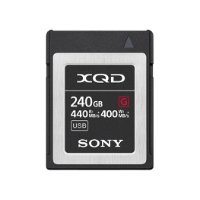 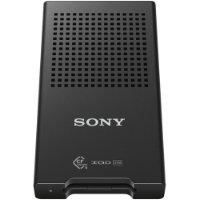