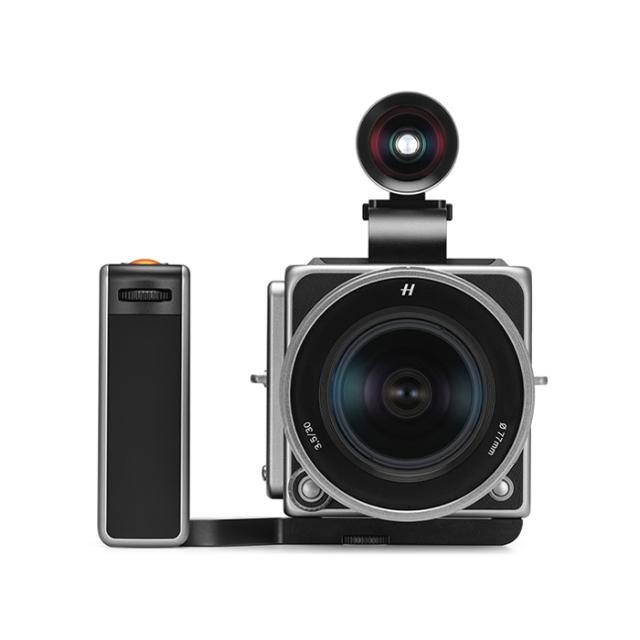 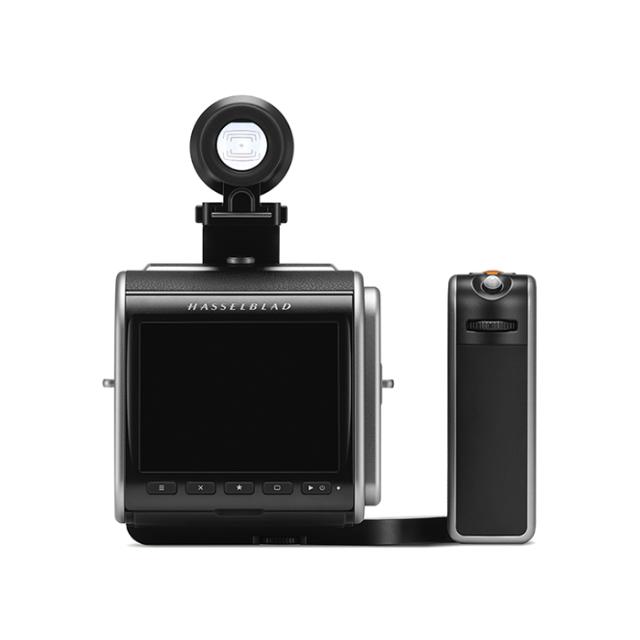 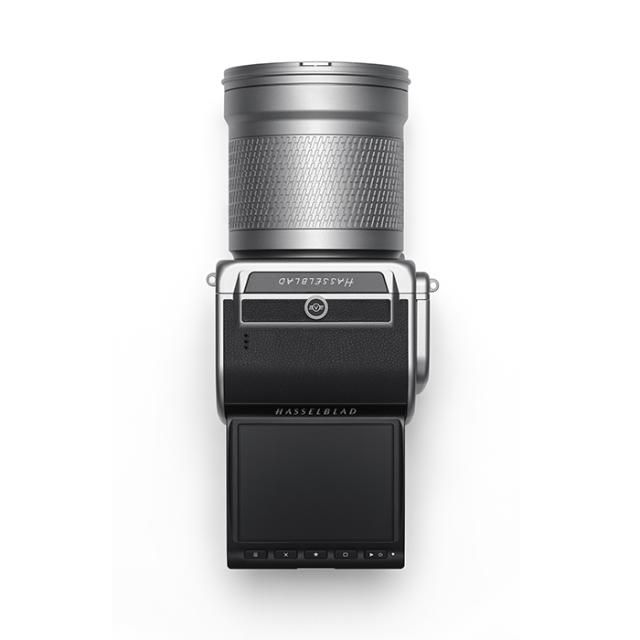 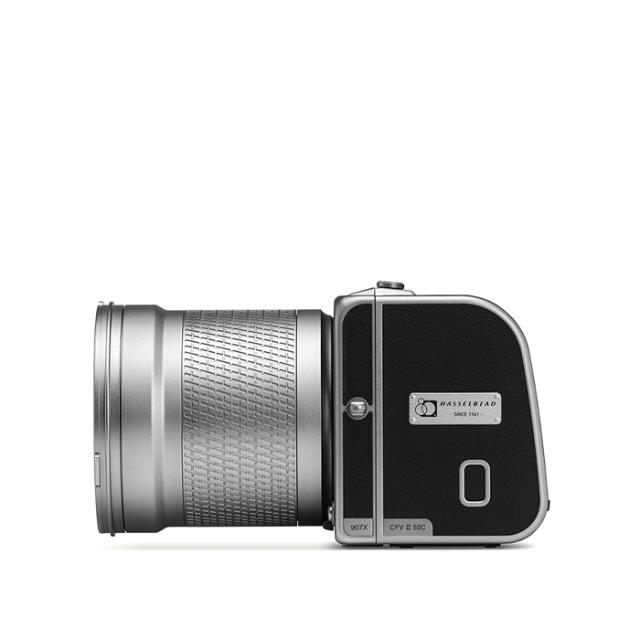 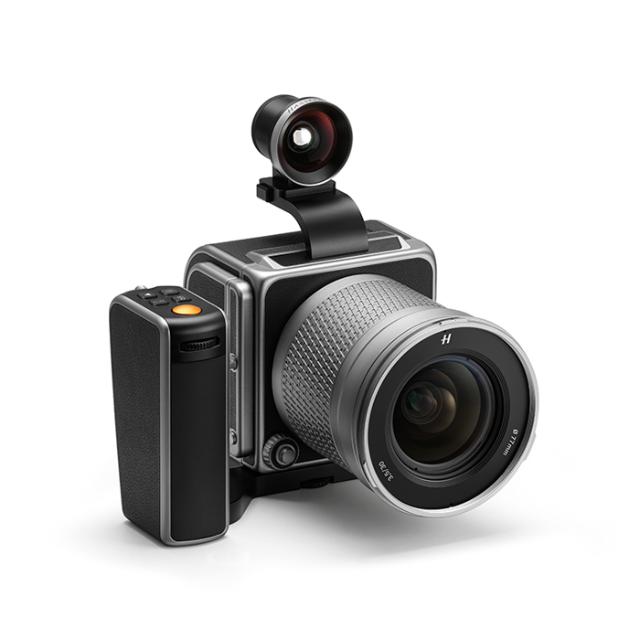 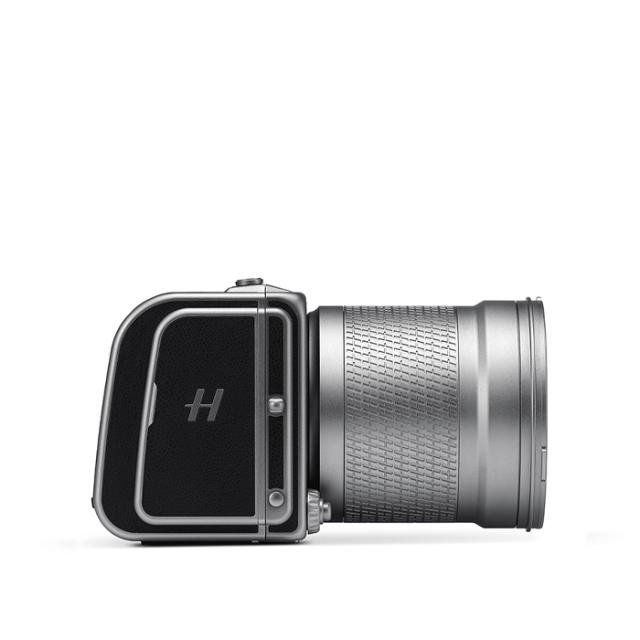 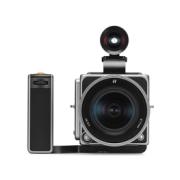 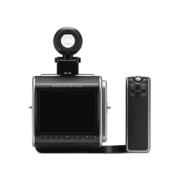 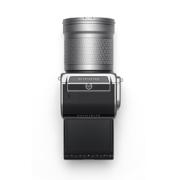 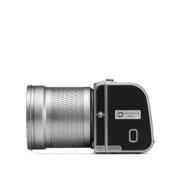 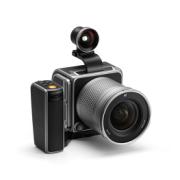 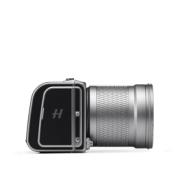 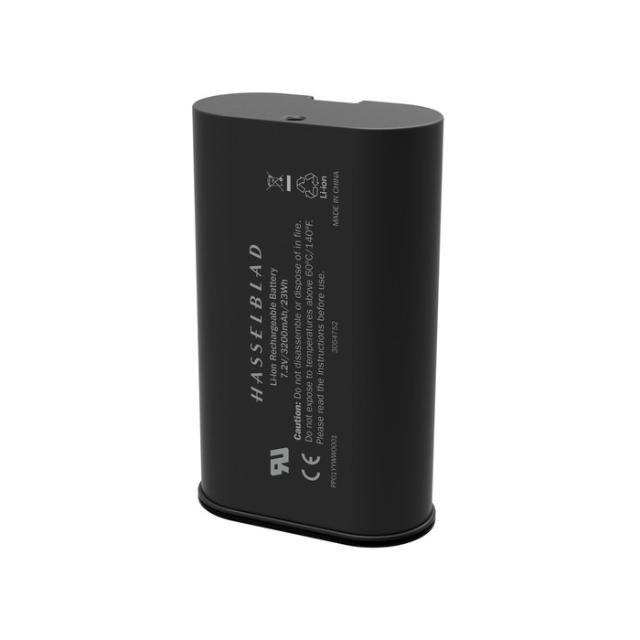 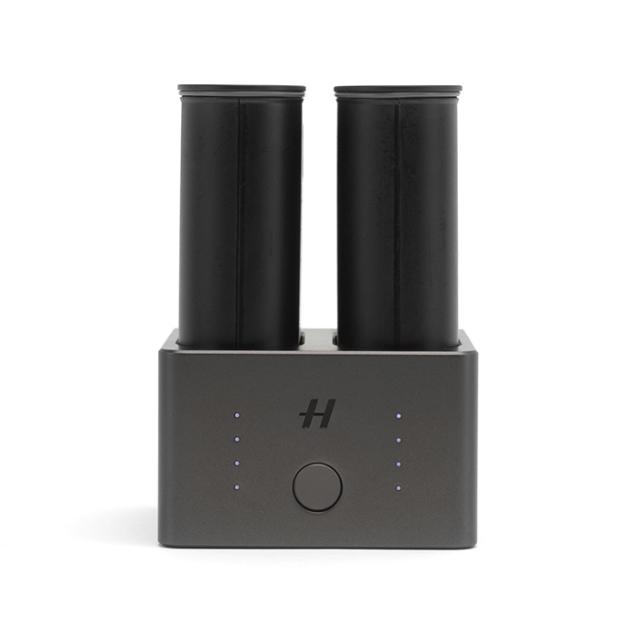 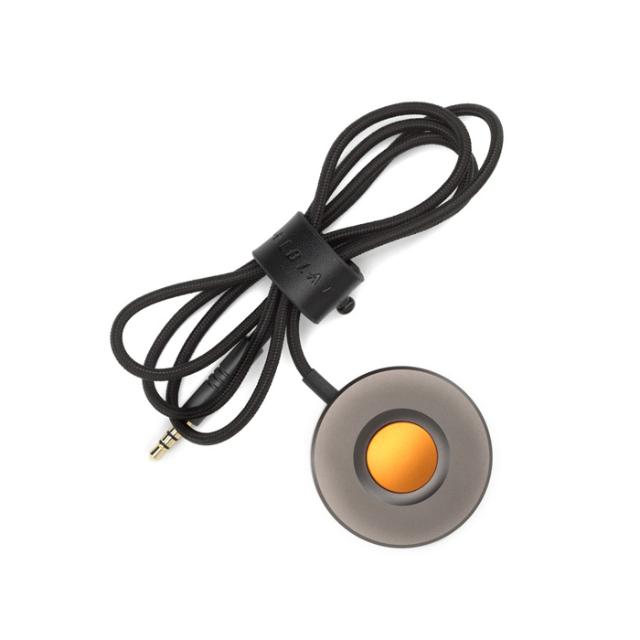 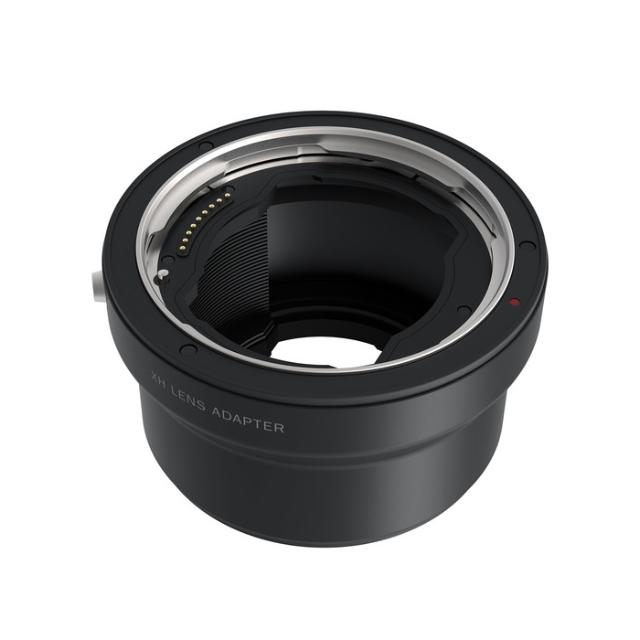 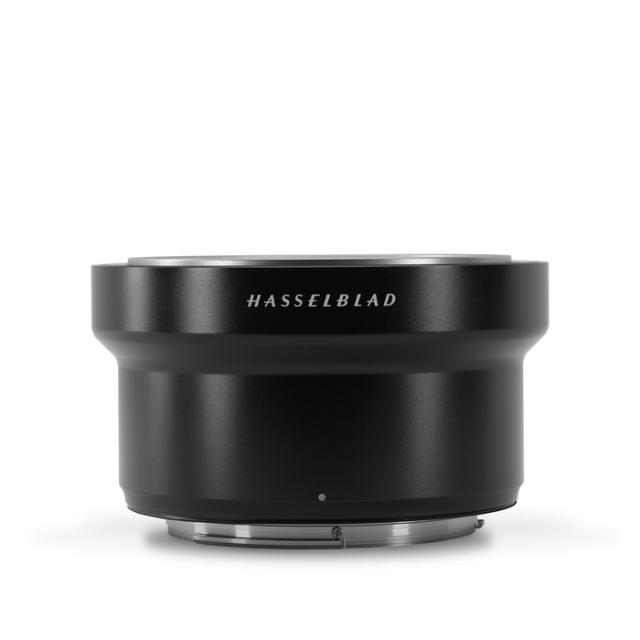 Hasselblad’s history began as a provocative challenge to produce a better camera. In 1941, Hasselblad did just that, releasing its first camera, the HK-7. From then on, Hasselblad continued to reimagine camera technology and break photographic norms. Hasselblad cameras have been trusted by photographers for eighty years, capturing countless iconic moments and touching stories. Now more than ever, Hasselblad is driven by its founding aspirations to innovate on the camera and exemplify quality craftsmanship.

In 2021, Hasselblad commemorate these eighty years of Hasselblad legacy with 800 limited-edition Hasselblad 907X Anniversary Edition Kits. This kit draws inspiration from the iconic SWC camera and features an anodized Lunar Grey trim and lens, and a black leatherette cover. By casting this classic in a new light, Hasselblad celebrates a remarkable journey and a continued spirit of innovation.

Past, Present, and Future

Over the past eight decades, Hasselblad has strived for uncompromised image quality, even if that means breaking industry conventions. Hasselblad pioneered the very first medium format mirrorless digital camera, innovated on modular design, and iconized waist-level shooting, rewriting the history of camera development time and again.

While inspired by the SWC camera, the 907X goes a few steps further. Unlike the SWC, the 907X is an interchangeable lens camera that supports both live view and autofocus. The detachable CFV II 50C digital back can blend seamlessly with a film camera body, launching film cameras into the digital age. Through innovating on the classic design, the legacy of the SWC camera is reinvigorated with 907X.

An Ode to Legacy

The camera and grip are covered by black grain leatherette skin and highlighted with anodized edges. One side of the camera features a commemorative plate that reads “Since 1941,” while “Hasselblad” in handwritten lettering marks both the camera body and the optical viewfinder.

The Anniversary Edition lens features a delicately etched focus ring in a Hasselblad logo print. When ingenuity meets artistry, eight decades of legacy are condensed into a holdable masterpiece.

Down to the finest detail, the Hasselblad 907X Anniversary Edition Kit serves as both a nostalgic nod and a tribute to the spirit of innovation.

Analog and Digital: The Best of Two Worlds

The 907X camera body not only supports XCD lenses, but is also designed to blend seamlessly with HC/HCD, V and XPAN lenses via adapters, enriching the capture possibilities when used with the CFV II 50C digital back. The CFV II 50C can also be paired with film camera bodies*, taking a leap by coupling analog and digital shooting.

Look Down to Find the Perfect Shot

The CFV II 50C digital back has a touch and tilt rear display that enables effortless waist-level shooting. Attach the back to any V System camera, then tilt the screen to a suitable angle or use a waist-level viewfinder for easy image composition, focusing, and review.